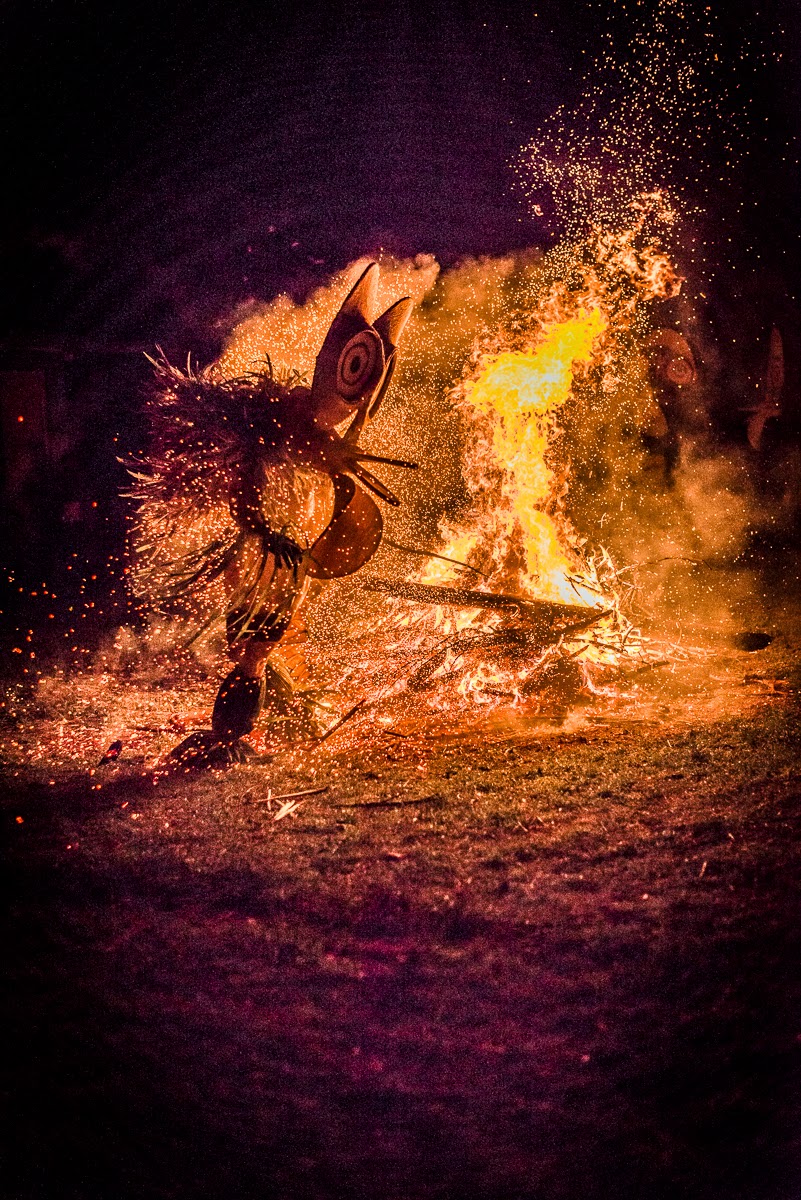 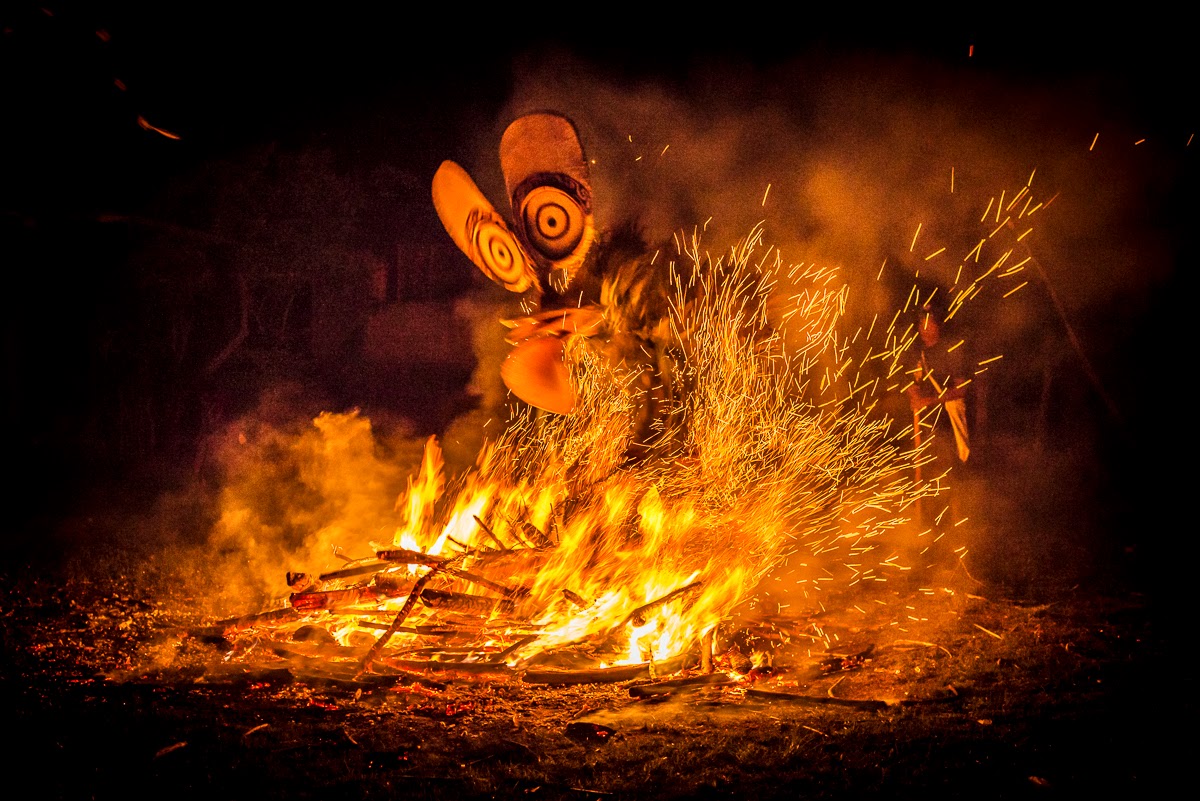 
Posted by Gary Latham Photography at 05:30